Best of The Best Recognition Expanding

In early 2020, we announced the very first recipient of the Bentley Price Associates “Best of The Best” award. After nearly five decades in the hospitality and casino gaming business, our goal was to single out professionals in our industry whose careers have shown them to be the best. We had no idea it would generate such a strong response. Since that first award was presented to John L. James in September 2020, we realized that our industry is rich with talent in executive management.

As peer nominations began arriving in our email, it became evident that we were overlooking some very talented people in other key management positions. Beginning in August of 2022, we added two new categories to receive recognition.

To learn more about this expanded program, visit our nominations page. 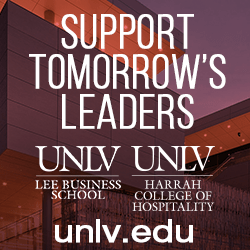